The champions of Italy were greeted by the fans on a local square at the presentation for the season 2015/2016.

The players and coaching staff of Pomì Casalmaggiore showed up in front of several hundred supporters at Piazza Garibaldi.

The fans could see almost all the names that will wear the jersey of the team in their attempt to defend trophy in Serie A1. 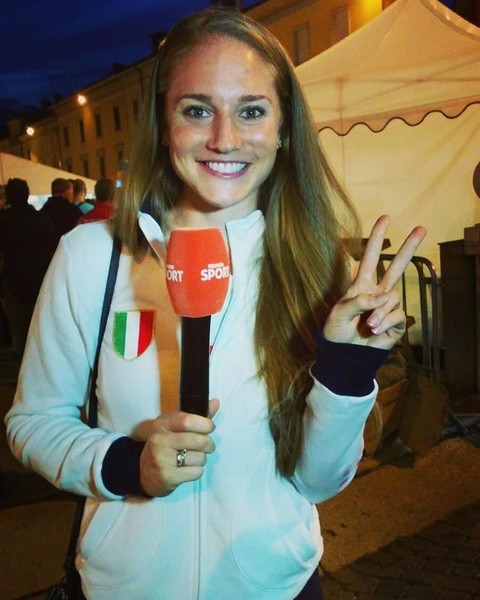 Carli Lloyd, Francesca Piccinini and Tereza Rossi Matuszková, among other players, as well as the coach Massimo Barbolini expressed their thoughts about the next season.

Several players were absent due to commitments with their national teams at the European and NORCECA Championship like Lauren Gibbemeyer, Margareta Kozuch, Jovana Stevanović and Valentina Tirozzi. 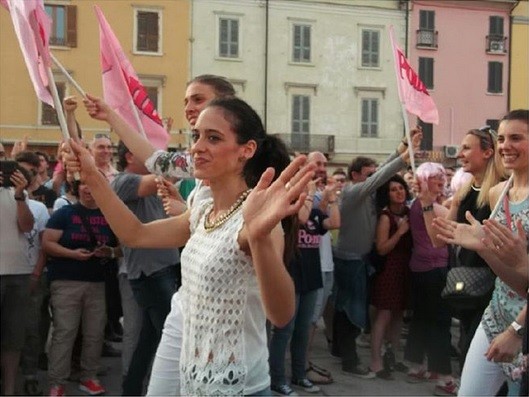 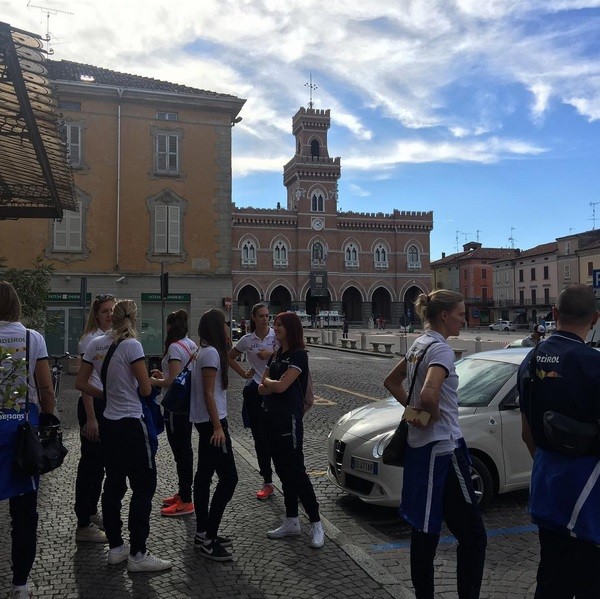