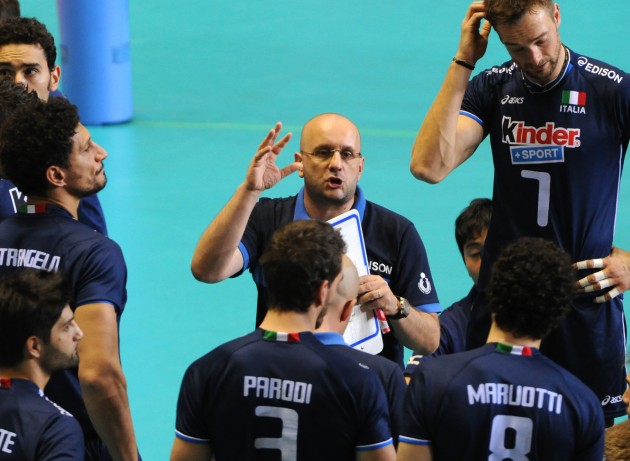 All sets were finished in favor of Italy, the feeling from the stands was that the Italian team always had the ball of the game in hand. As demonstrated by the end of the second set, in which the Serbs found themselves in the lead 24-22, but have also faced the comeback, led by Dragan travica.

The service was the most convincing weapon of the Italian team. Zaytsev and Savani, also good in attack, have created many problems for Kolakovic’s team.

Italy and Serbia will meet again today in Modena (at 18) for the second and final friendly match. Then the preparation will be completed and it will be time for the Olympics.

TUR W: Neslihan Demir-Darnel will be an Olympic bearer