Revivre Milano had the intention to activate a true transfer bomb recently, but failed in their attempt! 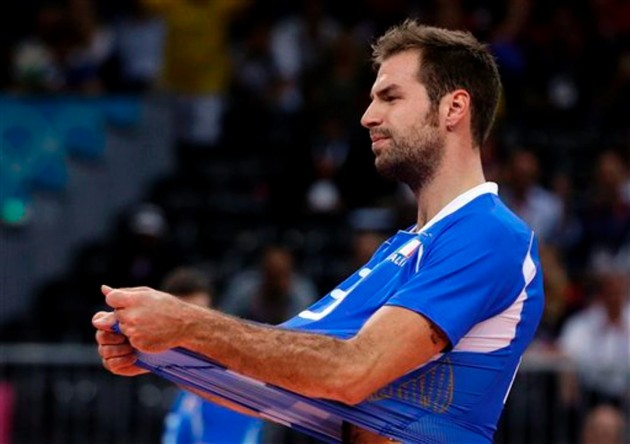 According to Gian Luca Pasini from gazzetta.it, the team from Serie A1 contacted one of the best setters in the world, Dragan Travica.

Milano’s management projected the former setter of Italy’s National Team to replace Daniele Sottile who is at the exit door of the club.

Travica, who used to defend colors of Milano when the club was named Sparkling Milano (2006-2008), refused the offer and decided to stay in Turkish Halkbank Ankara.