The International Volleyball Federation (FIVB) gave organization of the 2018 Men’s World Championship to Italy and Bulgaria! 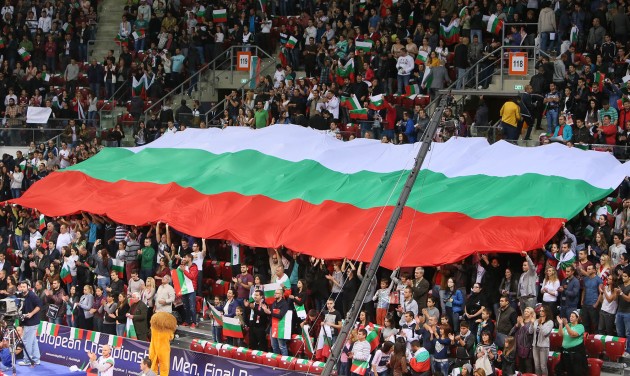 It was a historical decision because, for the first time ever, the tournament will be co-hosted.

These two countries already cooperated as they had joint organization of the 2015 CEV European Championship. Separately, Italy hosted Men’s event in 1978 and 2010 and Women’s in 2014, while Bulgaria hosted both in 1970.

The 2018 FIVB Men’s World Championship will be the 19th edition of the tournament.

ITA M: New coach in Perugia – Kovač instead of Castellani!