ITA M: New coach in Perugia – Kovač instead of Castellani!

Sir Safety Conad Perugia decided to change coach in the finish of 2015! 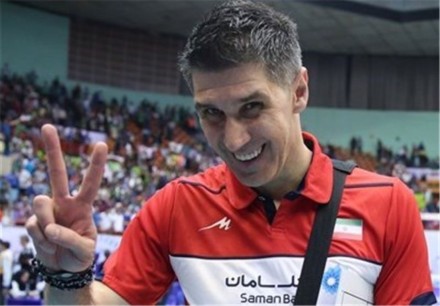 According to some media, Perugia’s President was not satisfied with a classification of his team in the standings and with the way Castellani conducted team.

Kovač recently parted ways with Iran’s National Team and he is one of favorite figures in Perugia as he was already at their helm, just before leaving to Iran, 2010-2014. During that period, he led Perugia to the silver medal in the Italian championship and Cup.

The official announcement of his moving to Perugia should arrive shortly.

PHOTO OF THE DAY: Snow volleyball in shorts? Brrrrrr…