Südtirol Bolzano are becoming a ‘little’ national team of Dominican Republic as they hired another player from that country. 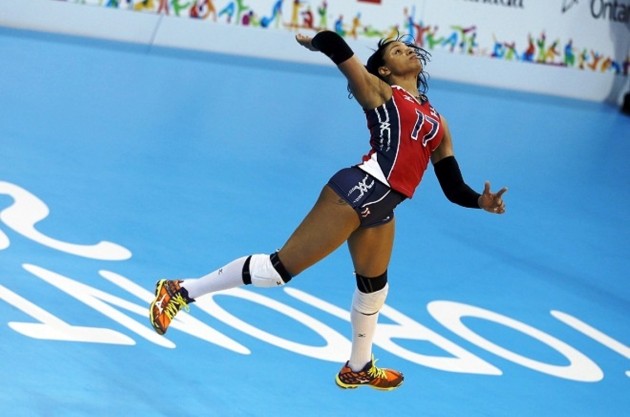 After the young and talented Brayelin Martínez, who was brought at the start of the season, Bolzano signed contract with experienced opposite hitter Gina Mambrú. She came from Mirador Santo Domingo, a club from her home country.

The gold medalist at two Pan American Cups and 2009 NORCECA Championship winner with the Dominican NT came as a replacement for the Brazilian Marianne Steinbrecher ‘Mari’.

Mambrú was often chosen as the best server at several international tournaments while playing for her national team, but on a club level, too (Vôlei Futuro 2009–2010). She was announced the best scorer and attacker in the Japanese V-League in the season 2008/2009 (Ageo Medics).

Mambrú made her debut in Italian Serie A1 against Igor Gorgonzola Novara (0-3), last night (9 points – the best scorer in Bolzano).

IRN M: Sarmayeh climb to top of standings, coach and player of Tabriz sent off