The expiration date for the application is 10th January. 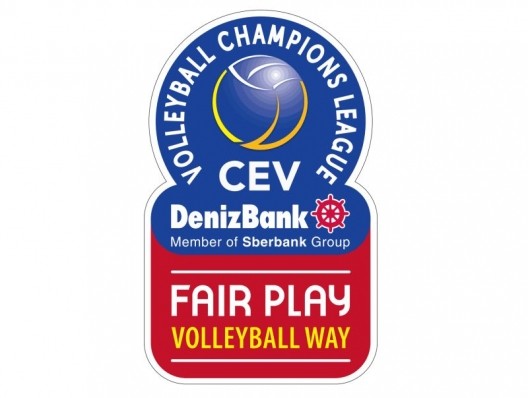 Rome and Kazan are main candidates to organize men’s volleyball CEV Champions League Final Four. If Rome gets the organization, Perugia will advance directly to the F4.

If the Champions League approves Kazan’s application, Zenit will get an opportunity to win third consecutive crown, after winning titles in Berlin 2015 and Krakow 2016.

Also, some Turkish team may apply for the organization of the Final Four. But it is less likely to happen because of the complicated situation in terms of security.

Poland is almost out of the race, as they organized last year final four and in 2017 they will host European Championship…

WoV Player Of The Year: Best of Zhu Ting (VakifBank)