The era of Marcello Abbondanza in Fenerbahce has been finished! 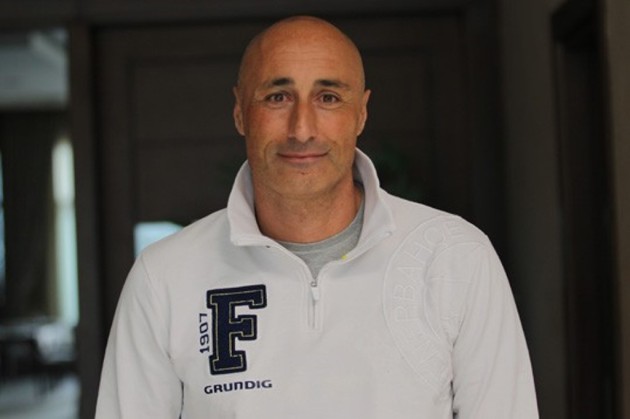 After spending four seasons in Yellow Angels and winning two national championship titles, two national cups and one CEV Cup, the Italian coach has decided to accept a new challenge in his career.

Abbondanza’s new career destination will be Pomi Casalmaggiore as he has signed three-year deal with this Italian team.

Pomi have ended the season in Italy without a trophy. In Serie A1, they have finished in the semifinals, after being defeated against Novara.

Recall that the former European champions had to search for the new head coach, as Giovani Caprara decided to take a one-year break from volleyball.