A day after winning the championship title in Italy, Novara have made a few changes in the team. 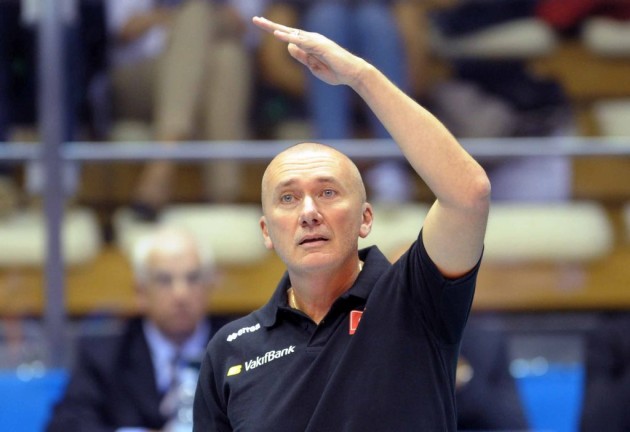 Massimo Barbolini is the new head coach of Igor Gorgonzola Novara. He will replace Marco Fenoglio, who managed to make a historic success with Novara, winning the first ever title of the Italian volleyball league.

In the last season, Barbolini was a head coach of Eczacibasi. As the Turkish team was not satisfied with the results, two sides have decided to part ways at the end of this season.

He has signe a three-year deal!

Novara have also signed an experienced setter Katarzyna Skorupa, who is coming to replace the Dutch setter Laura Dijkema. The Polish setter played in Imoco Volley Conegliano in the season 2016/2017!

SUPERCOPPA LIVE from Modena: Piazza – „We...