Top Volley Latina made another great move for the next season. 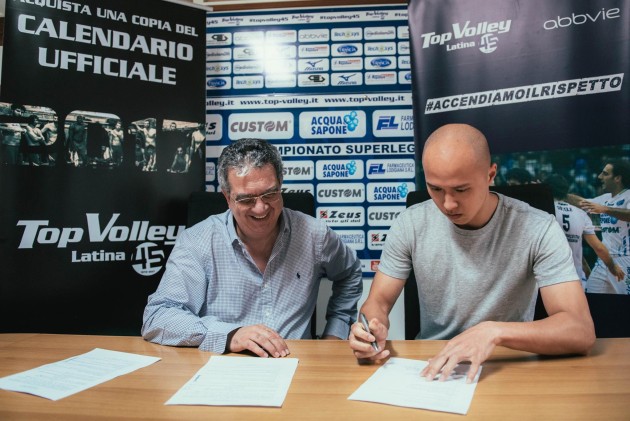 They have hired 27-year-old Pei Hyng Huang from Chinese Taipei on the setter’s position.

Last season this volleyball player who is also the member of the National team, played for Taichung Bank Club who in season 2015/2016 won Asian Club Championship.

For Pei the playing in Europe will not be strange because he has already played in Spain in season 2015/2016 for Electrochas.

For Latina this is the second big reinforcement for the season 2017/2018 after Sasa Starovic returned.

Is he still on the national team for Chinese Taipei? Because they’re gonna need him if they want to qualify for the World Champs in 2018.

Most likely it will either be Iran, China, Korea, Japan or Australia qualifies for the AVC qualification tournament.