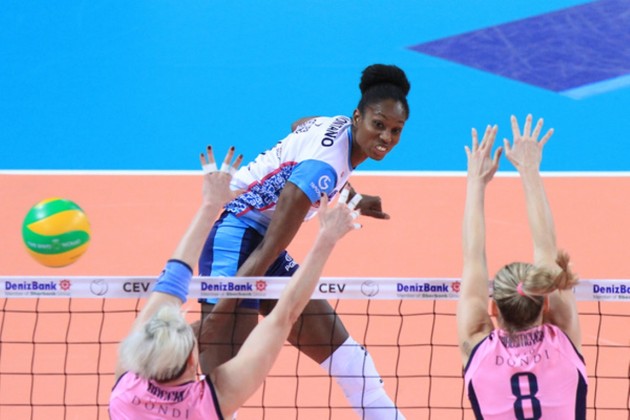 TURNAROUND in case of Cuban players sentenced of rape – a trial might be reopened!