ITA M: Yuki Ishikawa is back

Great news has came from Italy - Yuki Ishikawa will play one more season in Latina. 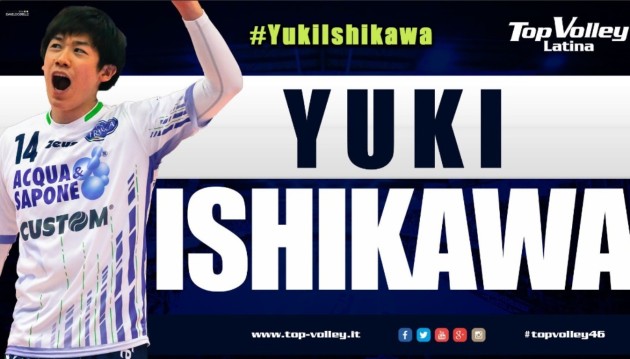 Today, Top Volley Latina announced that Yuki Ishikawa will back to the club in September.

He will come after Grand Champions Cup.

Ishikawa came to Latina 2016 after season in Azimut Modena.

Recall that Latina signed setter from Chinese Taipei and returned Serbian opposite Starovic.

ITA M: Macerata back to work