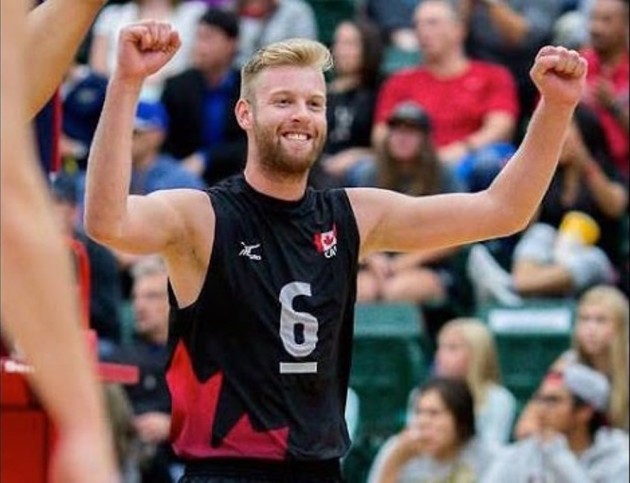 Some big names among setters, like Polish Fabian Drzyzga (still without a club for 2017/18) and Argentinian Nicolás Uriarte (new player of Brazilian Sada Cruzeiro), have been connected with Monza this summer, but Italian club decided to sign two other.

A 23-year-old Canadian National Team member currently competing in the FIVB World League, Brett Walsh, sealed the deal with Monza, coming from the University of Alberta with good pedigree (his father was also a setter with Canada Men in the early 1980s, while his mother competed with the University of Alberta at the end of the 1970s). Playing in Monza will be the first professional season for Walsh, a two-time CCAA (Canadian Collegiate Athletic Association) winner and 2016 MVP.

As for the other newcomer in setter position, it is not official yet but some Italian media speculate it will be the U.S. NT member and 2016 Rio Olympics bronze medalist Kawika Shoji, who recently ended collaboration with Lokomotiv Novosibirsk from Russia.

ITA W: Imoco renew with their other libero as well