After injury of Hannah Tapp, Il Bisonte entered the market for the search for her replacement, and they found it. 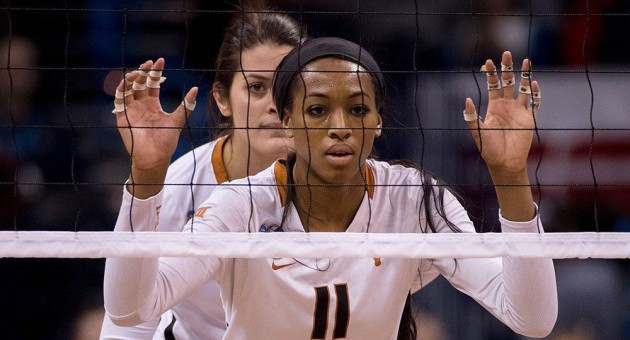 The 189cm tall blocker will come to Firenza on Wednesday evening and will wear the jersey with number 11.

A four-time AVCA All-America selection, Ogbogu notched 2.58 kills per set on a team-high. 399 hitting effort, while also tallying 1.64 blocks per set. The Coppell, Texas, native put up 174 blocks, the most by a Texas player since 1999, while her stuffs per set average ranked second most in program history.

RUS W: Petrova top scorer of Round 13; Sakhalin have the best blockers