As we already wrote, the American middle blocker Rachael Madams returned to Italian Serie A1. 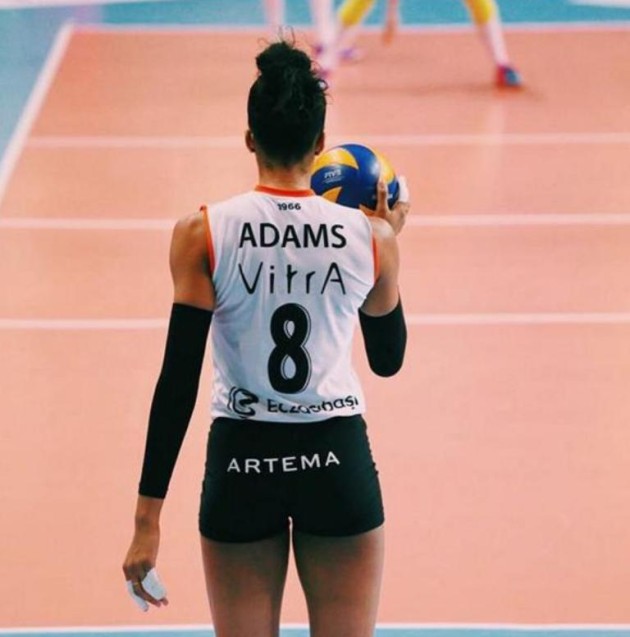 The Italian club Saugella Monza officially announced that they hired Adams for the 2018/2019 season.

The experienced blocker came from Eczacibasi where she played last two seasons. In 2016/2017 she won the bronze medal at the CEV Champions League while in the previous season won the CEV Cup, and silver medals in Turkish Cup and Turkish championship.

Adams already played in Italy, she was a member of Imoco Volley Conegliano from 2014 to 2016 and in her last season, she won Scudetto. Check her stats.

“I am very happy to come back to Italy and above all to do so in a growing company like the one in Monz. The level of the A1 Series has grown every season more and more, making the championship and the teams very competitive. I chose Monza because they are building a solid identity in the environment and every year they aim to do better and better. Another satisfaction is to find Serena Ortolani, with whom I won the Scudetto in Conegliano, and my national teammate Micha Hancock” said Adams.