ARG M: Velasco receives offer from a club in Italy which he can’t refuse?

The legendary Argentine coach Julio Velasco is very close to leaving the country’s male volleyball national team in the coming months. It is the conclusion that can be drawn from a statement of an Argentine Volleyball Federation (FeVA) president Juan Antonio Gutiérrez. 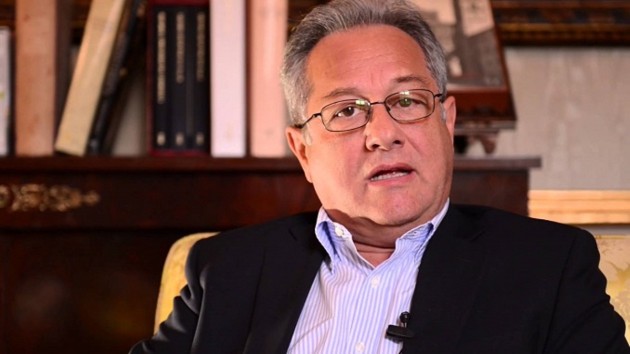 After a meeting with Velasco, the FeVA president Gutiérrez stressed that the coach is considering offers from abroad which national federation can not make.

„He made it clear that working conditions are at the top of his needs. It will be a very demanding year when it comes to traveling and playing but there’s a large staff appointed for these commitments. He also made it clear, regarding rumors that circulate in Italy that he has an offer from a club for the next season, that it exists and that he’s evaluating it according to his personal needs and priorities that, especially, have to do with his family. We put ourselves at his disposal to accompany him in his decisions, although he made it clear that FeVA can do nothing in regard to his decision,“ Gutiérrez said.

Voley Plus speculate that Cucine Lube Civitanova, who allegedly appeared as a club that showed interest in Velasco, is definitely not an option for him in the 2018/19 The Italian side who, likely, made the offer to Velasco is Azimut Modena. In case this is true, he would return to the club with whom he made some of his best achievements in the coaching career. Between 1985 and 1989, Velasco won nine trophies with Modena: one CEV Champions League, one CEV Cup, 4 national titles, and three national cups.