TRANSFER EXPLOSION: Zaytsev in Modena – “The most important thanks is for you, Lollo”

World volleyball superstar Ivan Zaytsev is the new player of an Italian men's side Azimut Modena! 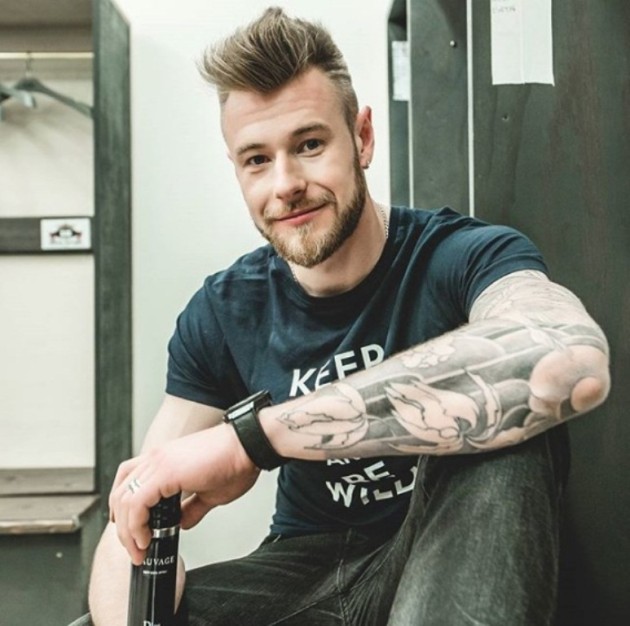 Ivan Zaytsev has signed a three-year contract with Azimut Modena and chose to wear the jersey with number 9 that accompanies him from the beginning of his career, the SuperLega club announced.

“There are great stories and emotions, moments of pure joy that are worth every drop of sweat, which make you overcome every pain and mental exhaustion. Like this Scudetto: mine, ours, of all those who believed in it. Always! This Scudetto is a love story with a happy ending that nothing and nobody can ruin. This story does not end here because we, who have lived it, carry it inside, and the affection that we have built and we have given by ourselves will remain forever,” a 29-year-old Italy national team opposite wrote in a farewell message addressed to Sir Safety Conad Perugia fans who supported the team in winning the triple crown last season, on Instagram.

He also thanked his teammates for a hard work and for trusting him during the last two seasons. “The Zar” especially tanked Perugia coach Lorenzo Bernardi.

“But the most important thanks is for you, Lollo. It was an honor to be trained by you. You understood me, you guided me, you listened to me and tamed me. I am proud, determined and often stubborn. You made me what I did not think I would ever be able to be. You were the greatest and now you are even more!” Zaytsev posted.

So far in his career, Zaytsev won Italian championships twice, Italian cup once, and Italian Supercup twice. Individually, he won the prize as Best Outside Hitter in the 2017 CEV Champions League, and Best Opposite in the 2015 CEV European Championship and 2015 FIVB World Cup.

This was the best move for all involved and is increasing the strength of the league.
The Russell move to Trentino would be huge for that program especially with getting one the best libero and Middles in the world.
Lanza will have a chance to play for the Premier team in Europe and will fit in nicely .

Lots of movement this summer but all really smart ones.

Re: @suisse Agree, I was thinking either Modena or Trentino for Zaytsev as an opposite. Modena has to get one strong outside spiker beside Urnaut and one strong middle blocker if they want to compete with Lube and Perugia.
Trentino has to find some great opposite (Djuric if he is healthy) in order to become competitive. Lanza and Kovacevic are not as strong as Juantorena/Leal or Leon/Rusell. If Rusell move to Trentino, and I am not sure why would he since next season is time for Perugia to get some international trophies unless Trentino makes him offer he can’t refuse. But then Perugia is without second outside spiker.
Sole went to Verona, which is a surprise. If he came back toTrento, him and Lisinac would make great middle blocker duo.

How much is he getting paid for the 3 years?