After she won the Scudetto, Laura Melandri moved to Monza. 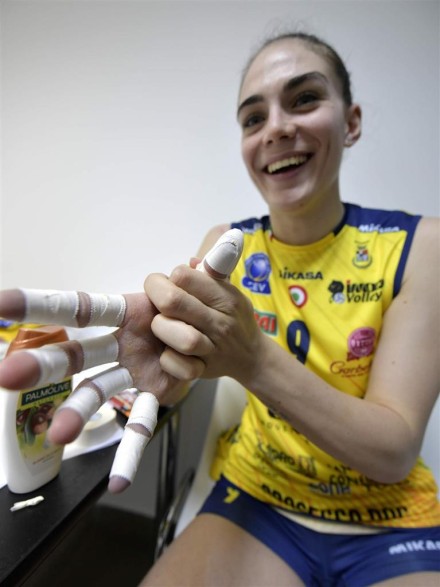 Today, Saugella Team Monza announced that Laura Melandri will be a new player of their team for the 2018/2019 season.

She came from Imoco Volley where she played only one season. But that season was enough to win three medals – gold medal in Italian championship, silver in Italian Supercup and bronze medal in CEV Champions League. Check her stats.

The experienced blocker for now played only in Italy and this will be her fourth club in the career.