WorldofVolley and many other media have written in May that one of the best Polish attackers will continue her career in Serie A1. Now, it’s official. 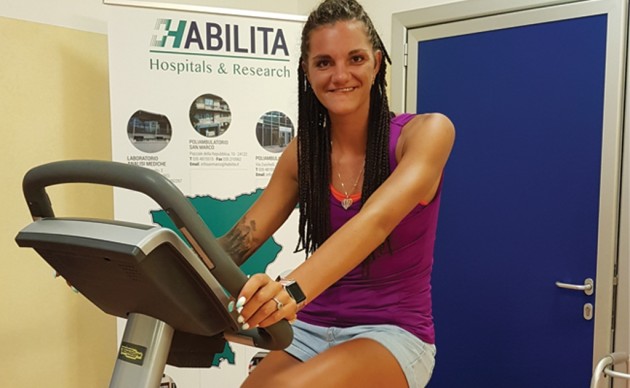 Malwina Smarzek became a new member of Zanetti Bergamo who in the previous season took the 10th place out of 12 teams.

Smarzek spent the last two years in Chemik Police, with which she won two titles of the Polish champion and the National Cup. Check her stats from the previous season.

The Polish opposite was the best scorer in the Nations League with 361 points – 306 in the attack, 42 in the block and 13 in aces.

“I have been following the Italian Championship for some years and I have seen that every game is of high level, I even got excited a year ago when I played in the Champions League against two really strong Italian teams. For this reason, when my agent told me about the involvement of Bergamo, it did not take more than five minutes to make a decision. I have always heard very well about this historic club from those who played it or met it as an opponent: it has a long and beautiful tradition, an important story. And for me, that I will be on my first adventure far from Poland, it will be an honor to start my own experience from Bergamo, a company that has won so much “.

ECH U20 M: Poland make fantastic comeback against Russia, France fail to do the same vs. Belgium