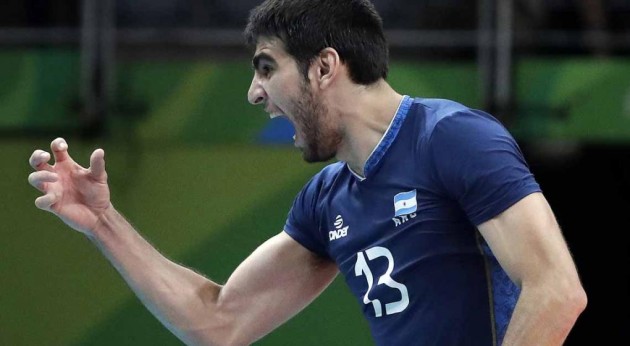 A 26-year-old Argentinean Ezequiel Palacios, who just got back from competing in the first-ever FIVB Volleyball Nations League with Argentina national team, landed in Taiwan Excellence Latina. He was also a part of the squad in the 2016 Rio Olympics.

In 2015, Palacios won the gold medal at the Pan American Games in Toronto and was ACLAV Cup champion with Ciudad Vóley last season.

He was named Best Receiver of the South American Qualification Tournament for the 2016 Olympic Games.

BRA M: Taubaté will try to prevent Lucarelli from competing in World Championship