Mexico’s national boys’ team are training hard for the FIVB Boys U19 World Championship that will take place in the Mexican cities of Tijuana and Mexicali from June 27 to July 7. This and other volleyball news read on Worldofvolley.com. 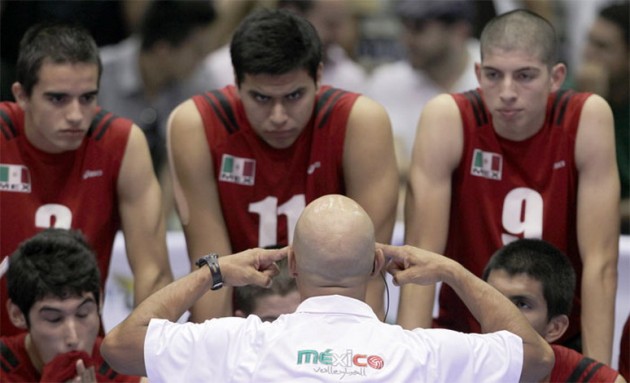 As the hosts, Mexico are looking to keep the home crowd proud and possibly clinch the title away from 2011 Championship winners, Serbia.

This year’s Championship will see an expanded entry of 20 teams, four more than in previous editions.

At the NORCECA Boys’ U19 Championship in July last year, the US team earned the third and last NORCECA ticket to the 2013 FIVB Boys’ U19 World Championship. Cuba and Mexico were already qualified to the event, with the vacancy for the host country taken from the continental quota.

Mexico’s national team will face stiff competition from teams around the world. The four CAVB vacancies have been filled by Rwanda, Tunisia, Egypt and Algeria while the three CSV spots have been taken by Brazil, Chile and Argentina. Japan, Korea, Iran and China are the four AVC representatives. The CEV’s six places in the Championship are yet to be determined.

For more latest volleyball news from this competition click on Mexico.