The Slovakian men’s volleyball champions VK OSMOS Prievidza hired a highly experienced and valuable reinforcement for the second part of the season. 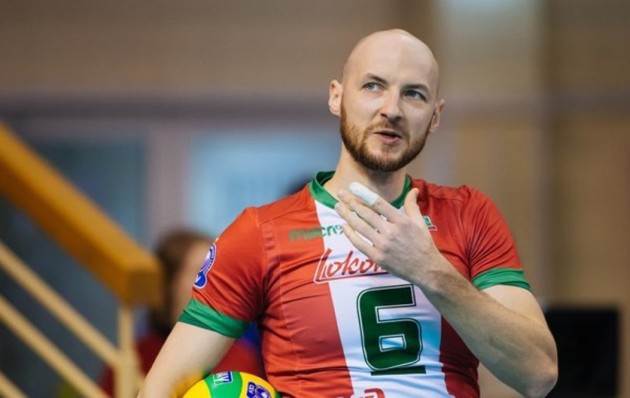 The veteran opposite hitter Nikolay Pavlov has joined mid-season preparations of Prievidza and will try to convince the coaching staff of the Slovakian champions in his quality.

The 37-year-old player was born in Ukraine for whose national team he competed between 2002 and 2006. In later stages of his career, Pavlov mainly defended the colors of the Russia National Team, with whom he won the CEV European Championship and FIVB World League, both in 2013. He was even named MVP of the latter tournament. Pavlov was also recognized as MVP of the CEV Cup, the Russian Championship, and the Russian Cup once each.

After parting ways with Lokomotiv last year, Pavlov was without the club for an entire first part of an ongoing season. Prievidza is currently 3rd placed in the charts of the 2019/20 Edymax Extraliga muži regular season.