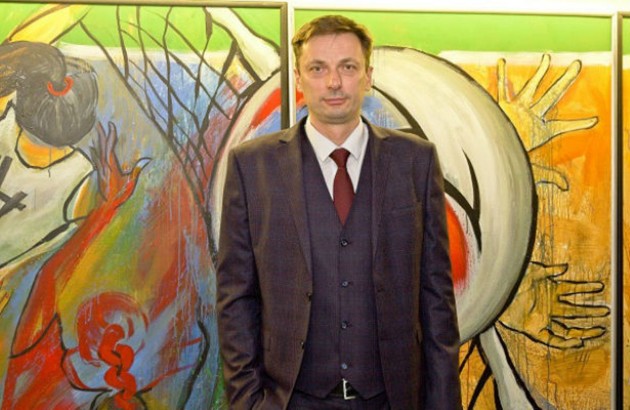 The BFV President Venskiy explained in an interview for Pressbol what measures are being taken by the FIVB to prevent young Belarussian players, but also players from all over the world, from being drawn into national teams of other countries. In the case of Belarus, this problem is mostly related to young players being recruited to play for Russia.

“It was hard to deal with this until the FIVB became concerned about the problem. Last year, its officials collected all the documents regarding who, when, and how left Belarus. They even studied papers related to the departure of Aleksandr Butko to Russia. And now, the priority in playing for the national team is given to the country in which a player was born. If you move abroad – you can change citizenship but, if the documents confirm that the player studied at our sports school, then sports citizenship will still remain Belarussian. Therefore, it’s no longer the same as before when our guys left for Russia, received citizenship there, and with it the right to play in the national team of this country,“ Venskiy stressed.

The head of the BFV added that this problem mostly affects post-Soviet countries, Balkan countries, and Turkey in which it happened that some players have changed sports citizenship more than once.

“It will be stopped at the FIVB level. We had previously agreed with Russia to stop taking our guys. And now this is supported by a higher federation. So, recently, some processes were stopped such as the departure of Denis Bogdan. As for girls, I can’t tell you straight away. In general, the FIVB doesn’t prohibit changing sports citizenship at all but the main message is to protect children from this at an early age so that they can play in their native national teams and not be lost for the country,“ Venskiy said.

Vietnam first country to resume championship – and that with spectators!