Hebar Pazardzhik, who won a historical men’s championship title in Bulgaria less than a month ago, appointed a new head coach. 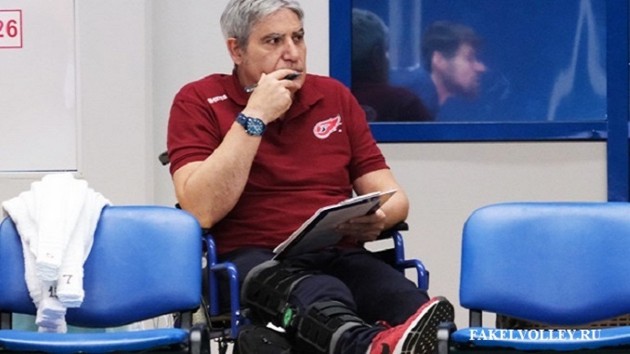 Famous Italian expert Camillo Placì took over the bench of Hebar. The reigning Superliga champions announced signing a contract for two years with the coach. A 64-year-old Placì came in place of Aleksandar Popov, who will continue his career in CSKA.

Placì has a rich résumé, while his ties with Bulgaria go back to the periods between 2008 and 2010, and between 2012 and 2014, when he led the country’s men’s national team. He was at the helm of Russia’s Fakel since 2016, winning the CEV Challenge Cup in the first season in command of the Novy Urengoy club.