The Serbian volleyball player Nikola Kovacevic has signed a contract with Russian Ural UFA for season 2013/2014. After very successful year in Asecco Resovia Rzeszow, he decided to change a club. 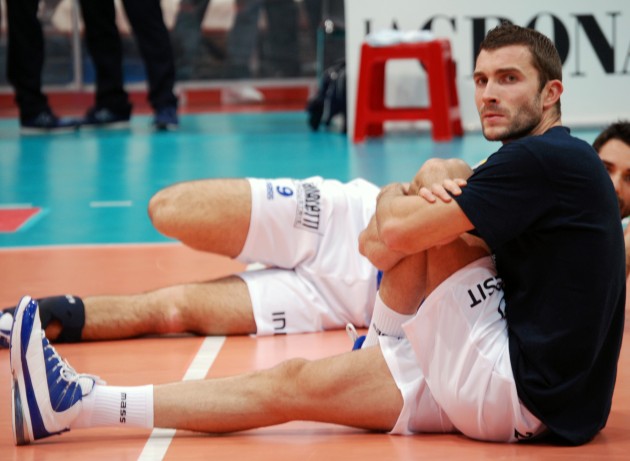 Interesting, he ahas always been signing a contract on one season. Last time he was in Poland, season before in Russia – in that time in Gubernya Nizny Nowgorod. In season 2010/2011 he played for Andreoli Latina, and before that to Aris Saloniki, Perugia, Lamia and Crvena zvezda.