VC Dobrudzha 07 qualified for the finals of the Bulgarian Super League. 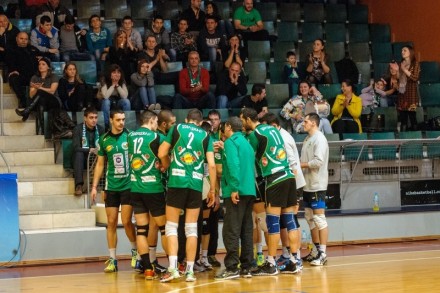 Thus, the team from Dobrich that was the winner of the regular season, won the semifinal playoff series with 3-2 in victories.

In the finals, it will meet defending champion Marek Union Ivkoni Dupnitsa who eliminated the semi-finals Montana Volley by 3-0.

On the other hand, Neftohimik finished as fifth in the final standings, just like after the regular season.

Final series between Dobrudzha and Marek will begin on Monday (April 6) and will be played until 3 wins.

The first two games will be played on Dobrudzha’s court.