The 2016 Olympics are gearing up and volleyball is sure to be one of the favorites in Rio. With their fabulous beaches, there is no doubt that players will be diving into the fine, sugar sand as they compete for the coveted gold medals.

With the advent of the Olympics so close at hand, there are official websites for Qualification Tournaments separately for the men and women’s teams that will keep you updated on the latest news.

The Women’s World Olympic Qualification Tournament – Japan is scheduled for May 14 through the 22nd.  Teams that will be featured include:  Japan, Thailand, Korea, the Netherlands, Peru, the Dominican Republic and Italy.

The names Ranghieri-Carambula are probably not familiar to you unless you have been following the Italians during the world tour championships but this pair is expected to be a favorite for a gold medal this year in Rio. The pair completed the Doha Open with the only perfect 7/0 win for that leg of the tournament. 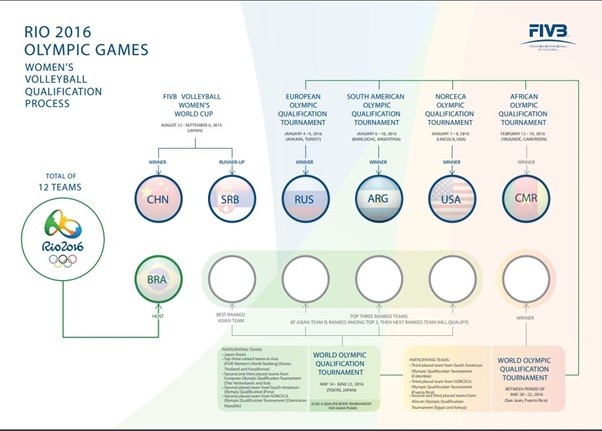 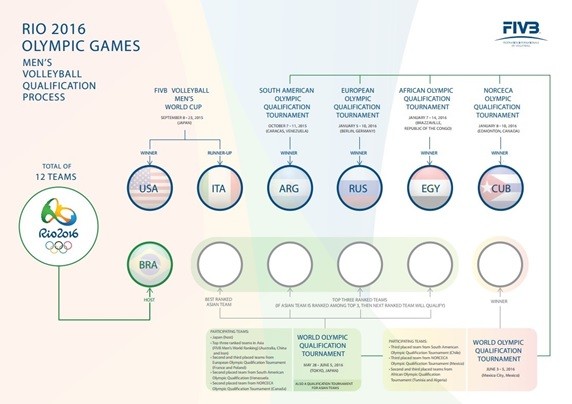 One Olympic Team Asking for Help

The Australian Women’s Beach Volleyball Team – Becchara Palmer and Zina Stone – are in need of your financial contributions to get them to the games in Rio.

Palmer has been part of both the Australian indoor and beach volleyball teams for 11 years with the London Olympics of 2012 already to her credit. Stone has multiple state titles in South Australia already under her belt and is ready to challenge the best in the world at this year’s Olympics.

Palmer –Stone are classified as one of the unsponsored “independent teams”, depending solely on the donations of beach volleyball lovers around the world. In spite of the financial hardships and the independent team designation, they are currently the leading team in the Australian Tour.

They’ve already gained a couple of Aussie sponsors and there are rumors that Binary Uno (a binary option broker) is considering sponsoring a team that matches the description of the Palmer-Stone team. At this time, we have been unable to verify if the rumors are true as Binary Uno is being closed mouth about it.

For more information for those interested in helping this team get to Rio, check out their site at https://www.indiegogo.com/projects/olympic-beach-volleyball-team-needs-your-help-to-qualify-for-the-rio-2016-games#/.

CL M: Provenzano could not stop them,...