World of Volley brings you the statements after Canada’s triumph over the Mexican team in the Pan Am Cup U23 for Men. 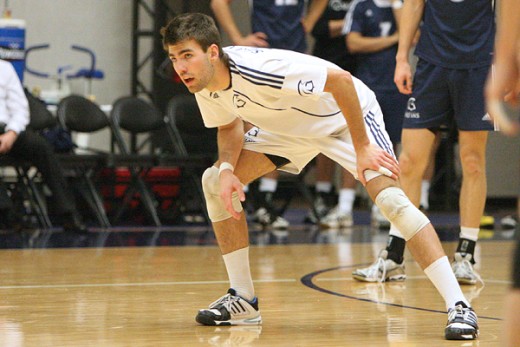 For Canadian captain Jarrod Offereins: “It was interesting for us. We came out really tight and pretty nervous. We didn’t bring a lot of energy and we were inside our own heads and weren’t able to get into a good rhythm. Mexico did a great job of throwing us into that and playing sound volleyball.”

Meanwhile, coach Ben Josephson stated: “I thought tonight was a great example of how a great volleyball team with great skills can overcome a size mismatch. We were clearly the older, more experienced, bigger and stronger team but Mexico showed great system, great discipline and great ball control and their decision-making of their hitters was spectacular.”

Mexico’s head coach Oscar Licea, said: “Despite this defeat, I am very glad about the way they played, this is about getting mature, and that is what we are looking for in question of preparation for the World Championship, and even though we lost the fourth set, they went out to fight in the last one.”

“I want to congratulate Canada for the victory. We went out to play our best match and play one point at a time. I know we did our best, but things didn’t go right at the end”, Mexico’s captain Mauricio Lopez, said.

RUS M: Back after one year Dinamo MOSCOW wants to fight for top honors in CL