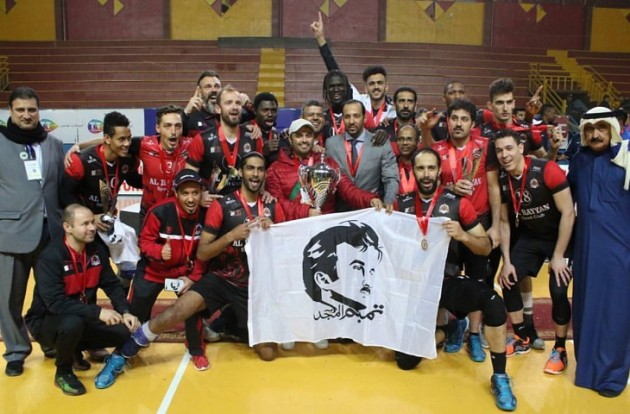 The leaders of the Qatar volleyball league, Al Rayyan, conquered the Arab Clubs Championship for the first time in the club history.

Al Rayyan did not lose a single game in the tournament in which 18 teams participated (the first stage was played throughout four pools). They showed superiority in the semifinals against Saudi Arabian representatives Al Hilal as well, thrashing them by a 25-15, 25-14, 25-18.

USA W: McCutcheon made the selection for...