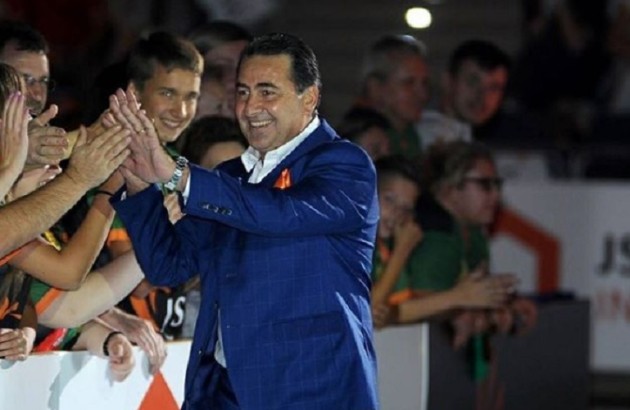 The head coach Ferdinando de Giorgi has asked the club’s officials to terminate the contract with the club. His desire obviously is to join Lube Civitanova.

We are announcing just one part of the statement of the Jastrzebski Wegiel.

“The management of the club Jastrzebski Wegiel informs that the head coach of our first team, Mr. Ferdinando de Giorgi, asked the club to terminate the contract by mutual agreement. This is a big surprise for the club as we have concluded a contract to complete the previous season and for the next two seasons, which would allow the coach to finish the plan for further development of the team at the highest sports level. Currently, Mr. Ferdinando De Giorgi as a coach intends to sign a contract with the leading Italian club and our club does not intend to create difficulties in this area because our main goal is to cooperate with people who put in the first place only our club…”

The president of the team Adam Gorol has confirmed for Przeglad Sportowy that the only condition for leaving the club is finding his successor. He also revealed that he talked to one foreign coach.