POL W: Antiga switches from working in Men’s to work in Women’s volleyball

Stéphane Antiga made a surprising decision regarding the continuation of his coaching career – he switched from working in Men’s to work in the Women’s Volleyball! 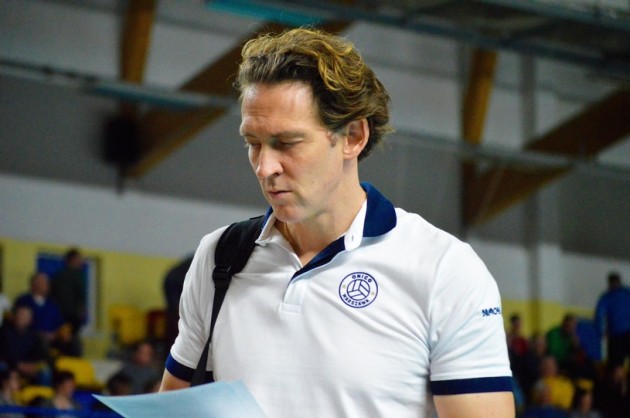 The French expert Stéphane Antiga is the new head coach of the Polish Women’s Volleyball side DevelopRes SkyRes Rzeszów, the club announced. This came as a huge surprise knowing that a 43-year-old coach only worked with male teams until now. It also came as a surprise since several big Men’s teams, like PGE Skra Bełchatów and ZAKSA Kędzierzyn-Koźle, showed interest in his services.

A one-time FIVB World Champion as a coach (Poland national team) Antiga led ONICO Warszawa last season, winning the silver medal in Plus Liga but already in the mid-season, it was clear that the team from the Polish will not extend the contract with him.

As for DevelopRes, they won the bronze medal in the Polish Women’s League last season. Antiga will replace Bartłomiej Dąbrowski at the helm of the club.