The name of the last co-host of the 2021 CEV Men’s Volleyball European Championship has been revealed. 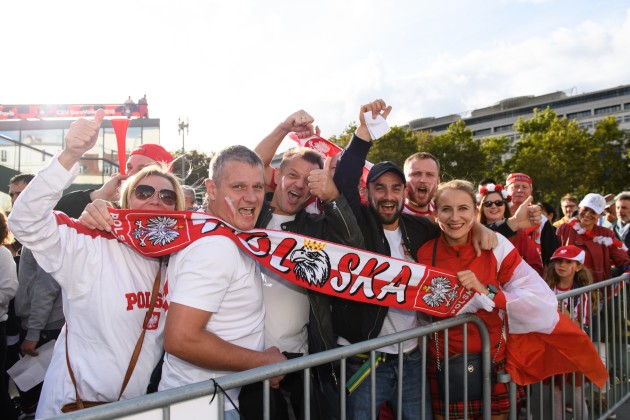 Poland joined Estonia, Finland, and the Czech Republic as a co-organizer of the 2021 EuroVolley, the Polish Volleyball Federation (PZPS) confirmed. So far, Poland was only a candidate to co-host the continental event in two years from now. Furthermore, Poland will host the largest number of matches compared to all the other countries that organize the EuroVolley: 15 matches of the group phase, four matches of the eighth-final, two quarter-finals, both semi-finals, final and match for the third place – in total, 25 encounters.

The European Volleyball Confederation (CEV) has decided that the next edition of the European Championship will be played according to the formula known from this year: 24 teams divided into four groups of six teams each. National teams that will take part in the competition, apart from the four co-hosts, will be the eight highest-ranked teams of the 2019 EuroVolley (Serbia, Slovenia, France, Russia, Italy, Ukraine, Germany, and Belgium) and the best 12 teams from qualifications that will take place in the summer of 2020.

Poland will organize the continental championship for the third time in history. The first time it was in 2013 when Poland co-organized the tournament with Denmark, while four years later, Poland solely hosted the event.