POL M: Andrzej Kowal – “Polish Cup is a trophy itself”

With the participation of Asseco Resovia Rzeszow, Delecta Bydgoszcz, Jastrzebski Wegiel and ZAKSA Kędzierzyn-Koźle the Polish Cup final round starts on January 26. Read the latest news from volleyball world on worldofvolley.com. 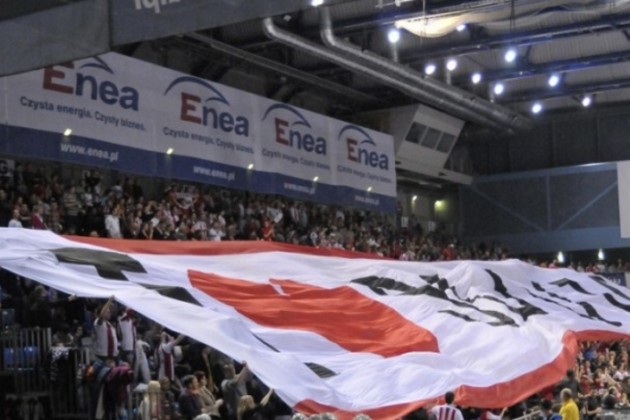 Rzeszów will play in the final tournament for the seventh time in a row. “Acquisition of Polish Cup is one of our main goals for this season”, says Jochen Schops.

Starting from this season, winner of the Polish Cup won’t have the guaranteed place in next year’s Champions League. Despite the protests of the three strongest national associations – Russian, Italian and Polish – CEV upheld the decision – winning the cup doesn’t mean the pass to the Champions League.

“Polish Cup is a trophy itself. Everyone will be playing at 100 percent. Not getting the pass to the Champions League won’t have an effect to the quality of the games.”, says coach Andrzej Kowal.