Bank BPS Fakro MUSZYNA will play on Wednesday a derby with their neighbors of Aluprof BIELSKO-BIALA in the Challenge Round of the 2013 CEV Volleyball Cup with their double confrontation eventually determining the side progressing to the semis. This and other volleyball news read on Worldofvolley.com. 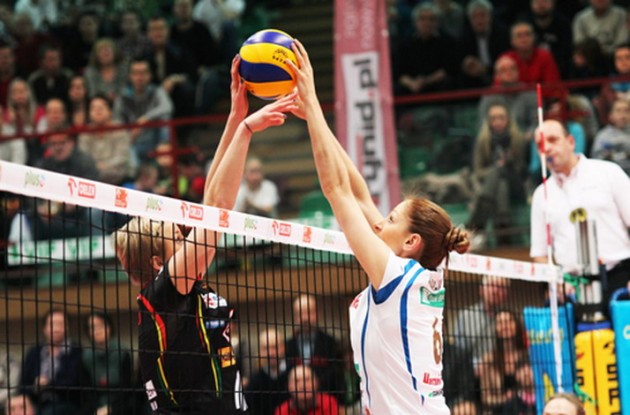 MUSZYNA and BIELSKO-BIALA already crossed their ways in the national league only five days ago with Bank BPS Fakro eventually claiming a speedy and comfortable straight home win. Aluprof will hence be longing for immediate revenge in an attempt to prolong its European campaign. The home heroines of MUSZYNA had missed out on a spot for the Playoffs 12 of the 2013 CEV Volleyball Champions League losing their last prelim match to Dinamo MOSCOW.
As they were moved to the Challenge Round of the CEV Cup, they were drawn to play Aluprof that in the previous round of this competition had edged France’s BEZIERS VB twice.

POL M: Wieslaw Czaja – We are a respected opponent