The young players that are being home grown by Tauron MKS DABROWA GORNICZA recently swept medals at three tournaments that were open to different age groups. The youngest group got second in a local championship as they first edged Cieszyn 2:0, before beating Zozra Wodzislaw Slaski and losing to BKS Bielsko-Biala. 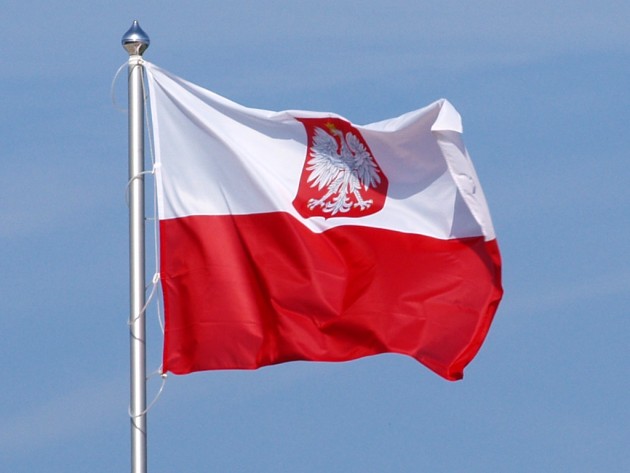 The youngest group got second in a local championship as they first edged Cieszyn 2:0 (they were playing up to two sets won), before beating Zozra Wodzislaw Slaski and losing to BKS Bielsko-Biala. That silver medal was a great result for the group mentored by Tomasz Cieslak especially as the squad was established only one and a half year ago. “I am proud of my girls because they played with incredible determination and they could achieve a superb result. All four participating teams showed good quality and attitude. We are happy with this second place” Cieslak says.

A few days later the junior squad – composed of players aged 15 to 18 – took part in another competition held in Myslowice. After losing in straight sets to Silesia Volley, the group coached by Ireneusz Borzecki claimed the next couple of matches (3:0 over Czestochowianka and 3:1 to edge Wodzislaw Slaski); despite a 2:3 loss to BKS Bielsko-Biala in the last round of action, the young girls from Dabrowa could eventually settle for second place. “After losing the first match, we got back on track and that win over Czestochowianka was a kind of extra motivation for us. This year our main priority is to get a medal in a national competition” Borzecki stresses.

This past Sunday some members of the junior squad – only those aged 15-16 – claimed gold in another regional competition. They scored three consecutive wins in straight sets to beat KPKS Halemba from the city of Ruda Slaska, Czestochowianka and MOSM Tychy in the semis before they could edge their archrivals of Politechnika after a dramatic final game (3:2). “The final was a very tough match indeed as our opponents played really well, especially from the serving line. I can only say that we are happy with this win and we are waiting for the 1/8 finals of the national championship coming up this Friday” wing spiker Karolina Pisla said.