Delecta BYDGOSZCZ is getting closer to completing the composition for the new league season 2013/2014. The team joined two Cuban Maikel Salas Moreno and Yasser Portuondo and club junior player Jan Nowakowski. The club extended contract with Marcin Wika. This and other volleyball news read on Worldofvolley.com. 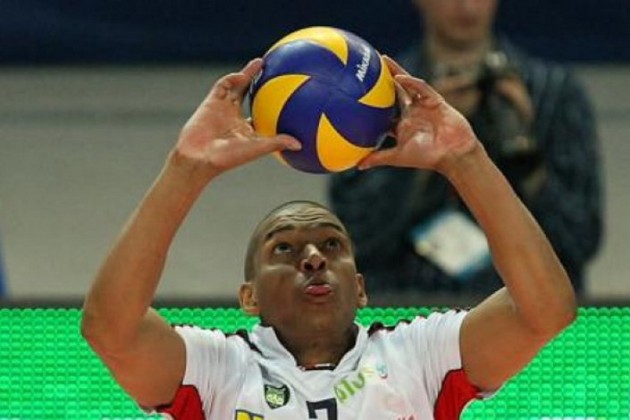 Until 2004 Salas played volleyball in Cuba and then he decided to leave his country. Since 2006 he has played in the Italian teams. He has played in the Polish league. For two seasons led the game Jadar RADOM, later move to Warsaw, where he spent a year.

Yasser was Cuba national team player. In 2007, he decided to flee from their country. He decided to play in Italy, where he spent a year. After Italy he played in Bulgaria and Iran and finaly came to Poland.

Jan Nowakowski has already played for Delecta BYDGOSZCZ, he is member of the junior team. Nowakowski has so far taken part in the Young League competition, he also played in the Polish national juniors.

However, Marcin Wika and Tomasz Bonislawski decided to extend their contracts with Delecta BYDGOSZCZ for another season. I still do not know who will play at the attacker.

CHN W: Wins for China and Thailand on friendly tournament