Last season they played together in PGE Skra Belchatow and they had a great cooperation in this Polish team. 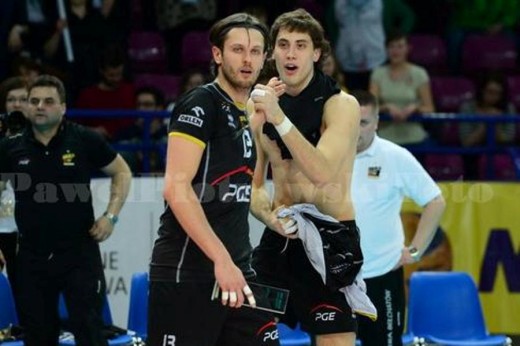 On social network Twitter, Woicki contacted former teammate and opposite of Belchatow:

“Hey Man!!! How are you? I’m learning twitter, now i know how to send you a twit 🙂” wrote Woicki.

Then, Atanasijević answered with joke to Polish setter:

“Hahahaaha 😉 You needed one year to learn how to send a tweet? ;)) I am great, ready for new season…And you? All ok?” asked Aleksandar. ‘

“For me, it’s normal. Now I know how it works 🙂 How did you feel after so many matches, you still have power?” And you beat Cuneo, nice” wrote again Woicki.

This is the proof that they spent a great time in Belchatow.

To read more similar articles click on Did You Know? section.

The most liked photo on FB in past 12 hours

WCHQ M: Nigeria and Niger clinched tickets for final round of WCH qualifier