Serb Konstantin Čupković is a new receiver of Transfer Bydgoszcz. 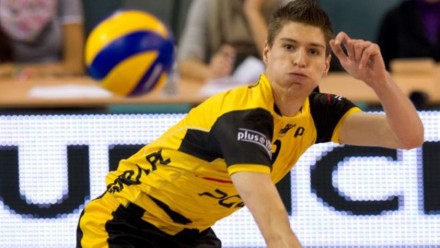 After great season in the Italian Serie A with Sir Safety Perugia, Konstantin has decided to return to Poland. The Polish fans know him because he defended the colors of PGE Skra Belchatow in 2011-2013.