EXCLUSIVE: Đerisilo – „I signed for Trefl and I want to play at Rio Olympics!“

When legendary Serbian player Ivana Đerisilo returned to homeland after 11 years and signed for Crvena zvezda Belgrade, a club from which she started her foreign adventure, no one thought that she will already leave new team at start of the season. 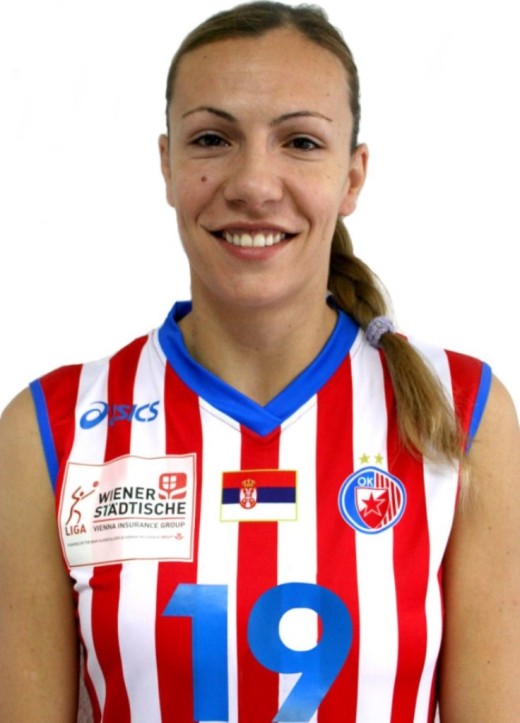 „I returned to Crvena zvezda to help, because it’s the club I love, but we waited for some other big club to show interest and it came. Trefl is a great club, they play in the Champions League, fight for the title in Poland. So, I think I made good decision to go there. I’m looking forward to play in the Champions League. With almost every club I have won a national title. So, new country – new title, I hope,“ Đerisilo stated for WorldofVolley.

„I will return to the Serbian national team for Rio Olympics! Of course, it’s on me to work hard and be in the roster. Although, knowing the quality of Tijana Bošković, it’s going to be hard to become first option on my position in the national team,“ Đerisilo added.

Đerisilo played at two Olympics so far, in Beijing 2008 and London 2012. She won three medals with Serbia’s NT.

Why do you even try to block Camejo? (VIDEO)

Sopot will be Champion!!!

POL M: Resovia extended with the most...