POL M: PGE Skra wants to show its best side

PGE Skra Belchatow team went to Qatar to play on the Club World Championship. They will meet Zenit Kazan, Zamalek and Al Arabi in group B. In Group A are Diatec Trentino, Tigres Leon, Sada Cruzeiro and Al Rayyan. Jacek Nawrocki gave his thoughts. 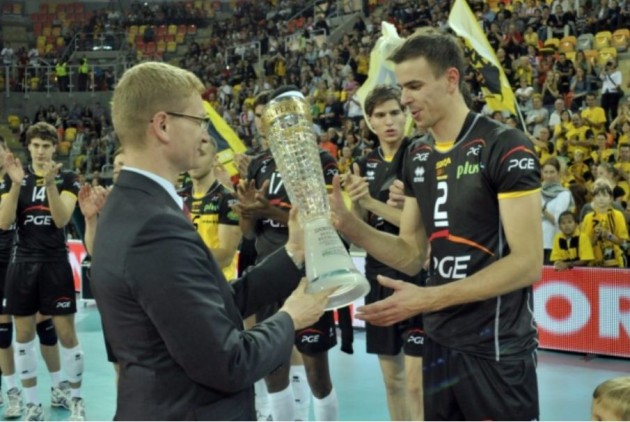 They will meet Zenit Kazan, Zamalek and Al Arabi in group B. In Group A are Diatec Trentino, Tigres Leon, Sada Cruzeiro and Al Rayyan.

The two best teams from the two groups advance to the semifinals, which are scheduled for 18 October. A day later, the matches for third place and the final will be played. Club champion will receive a prize of 250 thousand dollars, the runner up 170 and for the third place 120.

“We’re not going to Qatar with the specific goal. We want to show our best side. Surely we can promise that we will fight for every ball” the captain Mariusz Wlazły said.

Jacek Nawrocki said: “We want to give our best possible performance. Certainly there are no weak teams there.”

PGE Skra began the saeson with a win in the Super Cup against the Polish national champion Asseco Resovia 3-0. On Tuesday they played in the second round match in the Plus League and lost 2:3. In the first match they defeated Trefl Gdańsk 3:0.