Ireneusz Mazur commented on the PGE Skra Belchatow's chances in the Champions League against Dinamo Moscow, Fenerbahce Grundig Istanbul and Tomis Constanta in Group E. Bartosz Kurek will not play due to an injury in the Russian Superleague match. 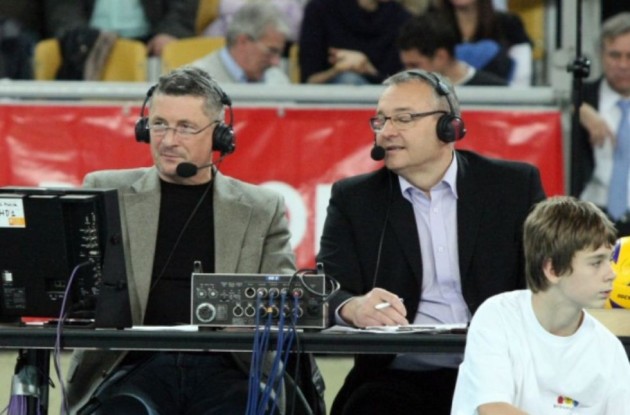 Ireneusz Mazur said that the time for “the Polish players to play with shaking legs against the Italian and Russian clubs is a thing of the past. Now the runner-up of Plus League is a strong rival.”

In his opinion, is going to be a very interesting battle in Group E, which includes Dinamo Moscow, Fenerbahce Grundig Istanbul and Tomis Constanta: ”This is one of the strongest groups in this year’s edition. Russians and Turks are very dangerous, they have strong line-ups. Of course, additional flavor is the presence of Bartosz Kurek in Dinamo. Right now, you can rub your hands in anticipation PGE Skra’s matches with these teams.”

He also has a lot of confidence and faith in the possibility of the runner-up and winner of the Polish Cup.

Dinamo Moscow takes on Tomis Constanta on October 23. Bartosz Kurek will not play due to an injury suffered in one of the matches in Superliga. A day later, PGE Skra will play against Fenerbahce Grundig.