LOTOS Trefl Gdańsk lost to Indykpol AZS Olsztyn 2:3 in opening match of the 8th round in the PlusLiga. Wojciech Ferens was elected as MVP of the Match. Read latest volleyball news on Worldofvolley.com. 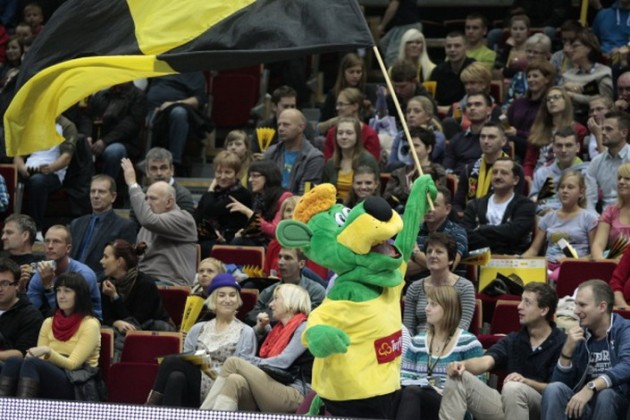 The beginning of the meeting belonged to the team of Olsztyn, who took the lead 8:3. Indykpol AZS still controlled the game and won 25-19. Two further sets were very fierce. In the third set at 13:9 for host the court entered Piotr Gruszka. Last two sets ended in favor of the Indykpol AZS Olsztyn.

Wojciech Ferens is elected as MVP of the Match.

“The match was played at a high level. Glory to both teams for an ambitious attitude and the will to fight” said the former coach of men’s national team Ireneusz Mazur.