POL W: Polish club supporting their team-mate in her fight against cancer

As part of an ongoing campaign to help to Kasia Mozdzen, a talented volleyball player who was diagnosed with cancer at the end of 2011, her friends from her former club, AZS Bialystok, and football players from Jegielonia Bialystok, put together a calendar that is now on sale. 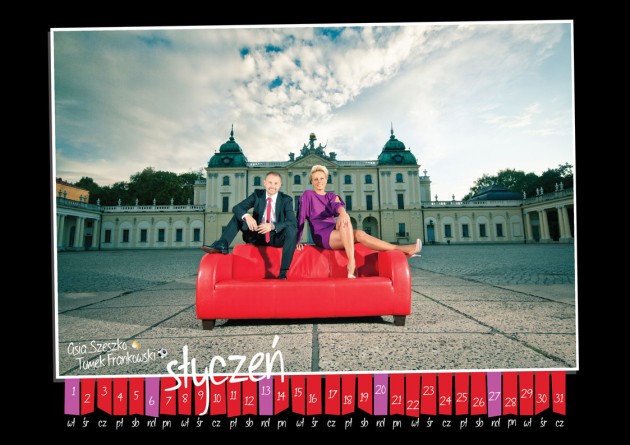 Mozdzen is a 22-year-old wing-spiker from Lodz. She began her career with LKS Lodz, where she played until 2009. She was briefly signed with Aleksandrow Lodzki until, in 2010, she moved to Bialystok and made her debut in the premier Polish league.

Returning to Lodz at the end of 2011, Mozdzen was forced to stop her career after one match. She was diagnosed with Hodgkin’s disease.