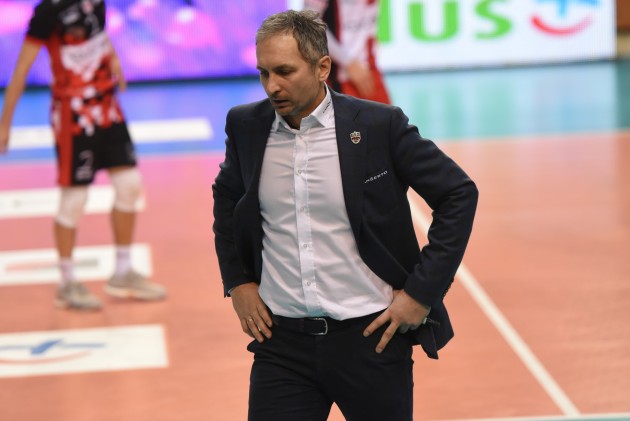 In April 2011, Kowal took over Resovia as the first coach for good and held this position until April 2017 when he was replaced by Roberto Serniotti. But, since an Italian expert did not convince Resovia management he will be able to provide good results until the end of an ongoing season, he gave way to Kowal in December.

With Resovia, Kowal won national championship three times (2012, 2013, 2015), and national Supercup once (2013). On an international level, his biggest success with the club was winning the silver medal in the 2015 CEV Champions League.

WoV TIPS: How to create an account on WorldofVolley?