At the head of the table after eight rounds PlusLiga are: Zaksa KEDZIERZYN-KOZLE, PGE Skra Belchatow, AZS Politechnika WARSZAWSKA and Asseco Resovia. The four best teams advance to the quarter-finals of the Polish Cup. The aspirations to enter into this group have Jastrzębski WEGIEL. Read latest volleyball news on Worldofvolley.com. 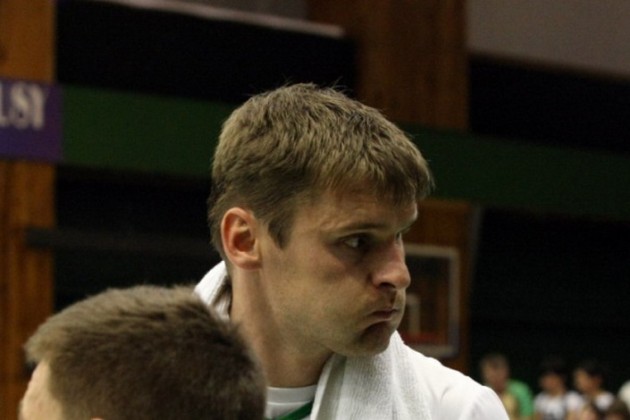 After Saturday’s 3-2 victory in Delecta Bydgoszcz, Lorenzo Bernardi team will face in the game on Wednesday against Wkret-met AZS CZESTOCHOWA in the 9th round of the PlusLiga.

For one of the player this will be special game. Krzysztof Gierczynski, player of the Jastrzębski WEGIEL, spent in Częstochowa club a total of eight years (with a two-year break to stay in Resovia Rzeszów). “Sentiment certainly remained, but I am going on the match to Czestochowa with the same attitude as in any other league meeting. That means we’re going to achieve its objectives” says, “Gerry“, which in the colors of AZS CZESTOCHOWA won two silver and two bronze medals in the Polish Championships, won the Polish Cup and the Challenge Cup.

New for him and his team-mates will be the object on which will play. Since this season, the team with from Czestochowa played their home games in the brand new hall. “With great curiosity expect the match, see how the game is played in the new hall. So far, volleyball in Czestochowa always be associated with the hall “Polonia“ says an experienced player.

“I do not want to summarize the game. They have their own goals, and we our. They had a difficult beginning, but from week to week present themselves better. Both they and we need time to show the full potential, of course, keeping the right proportions” he says.

For Jastrzębski WEGIEL team for Wednesday‘s meeting is also important in the context of competition for Polish Cup. Recall that the line will be nine teams in the competition spacing of the National Cup. Top four will play right away in the quarter-finals. The other six teams waiting game in 1/8 final (19 December).

“We will do everything in our power to find the best in the first four rounds of the constitution. But, unfortunately, not everything depends only on us. In addition to our victory we count on tripping our direct rivals in the fight for the top positions” Krzysztof Gierczynski notes.