The American libero Dustin Watten announced he will return to his home country. 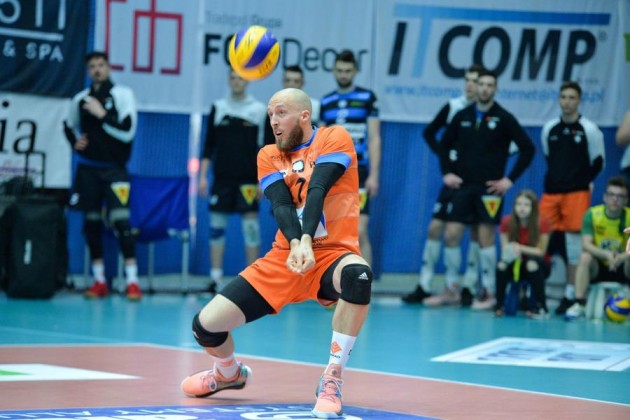 Dustin Watten, the mainstay of the defense of the Polish men’s volleyball Plus Liga side Cerrad Czarni Radom, revealed on Twitter he left the club and returned to the United States.

And although a 31-year-old libero did not mention in which direction his career will go next season, the Polish media speculate Watten will play a re-born U.S. professional league.

Czarni might stay without another player from the last season’s roster. A 21-year-old backup setter Kamil Droszyński is targeted by the Plus Liga giants PGE Skra Bełchatów.

RUS M: These players will fight for place in “Zbornaya” in 2018 – Muserskiy is back!