The Polish Plus Liga volleyball team Trefl Gdańsk will remain without their best scorer in the next season. 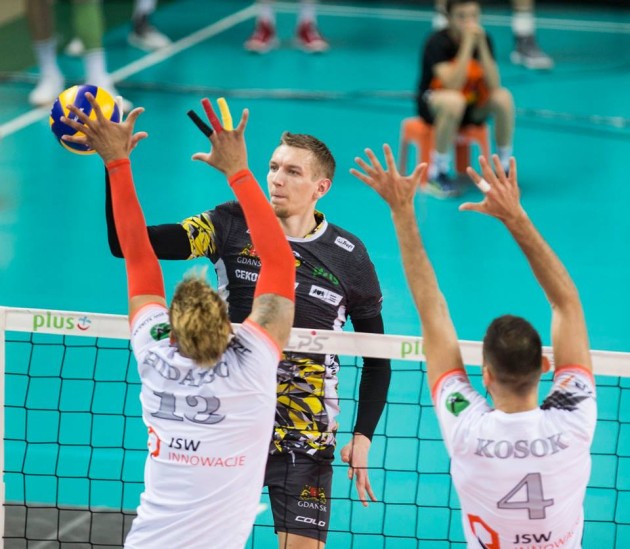 After spending 6 consecutive years in the club, of which 2 on loans and 4 in the squad, Damian Schulz will no longer play for Trefl Gdańsk.

Trefl was the only club for which a 28-year-old opposite, the third best scorer of the Plus Liga 2017/2018 regular season with 519 points and winner of 9 MVP of the match awards, competed in the Polish top division.

The name of Schulz’s new club is still unknown.

At the same time, Trefl parted ways with three more players, all North Americans. The Canadian duo TJ Sanders and Brad Gunter as well as with U.S. middle blocker Dan McDonnell are free to find themselves a new destination.