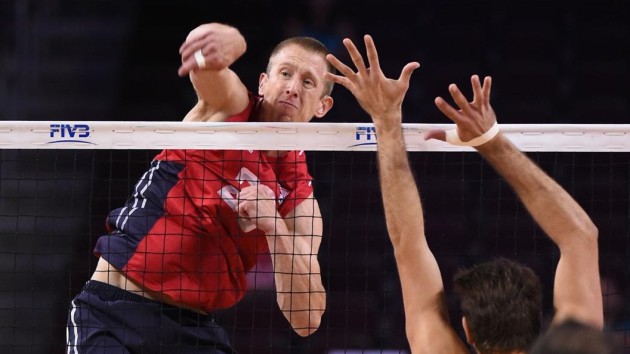 David Smith became the new middle blocker of Asseco Resovia Rzeszów. The captain of the U.S. national team signed a one-year contract with Plus Liga side.

The 2007 NCAA winner with the UC Irvine is familiar with playing in Poland as he wore jerseys of Cerrad Czarni Radom and Aluron Virtu Warta Zawiercie in the last two seasons, respectively.

EL W: Round 1 closed with wins of Hungary, Estonia and Albania