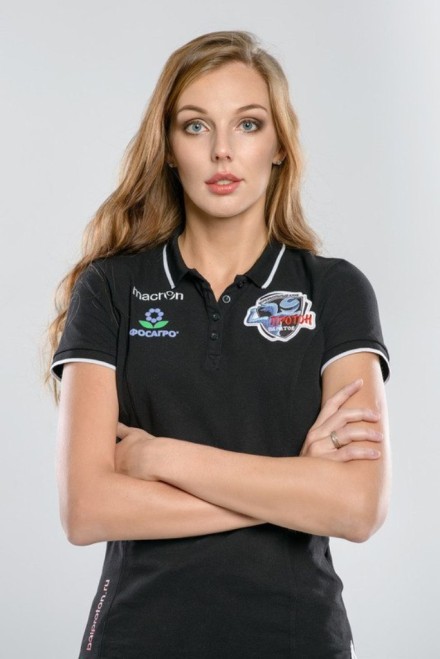 During her career, she played only one season abroad and that was in 2016/2017 when she was a member of Volero Zurich. Last season she played in Proton.

In 2015, Malkova played for the second Russian national team, in which she took part in the tournament “Montreux Volley Masters” and the first European games. In July of the same year, at the World Student Universiade in South Korea won a gold medal.

Kosheleva for WoV – “Thank you Eczacibasi”