POL M: Trefl bring back their former player Hebda who comes after a season in SuperLega

The composition of the Polish men’s volleyball Plus Liga side Trefl Gdańsk for the upcoming season will be complemented by Miłosz Hebda. 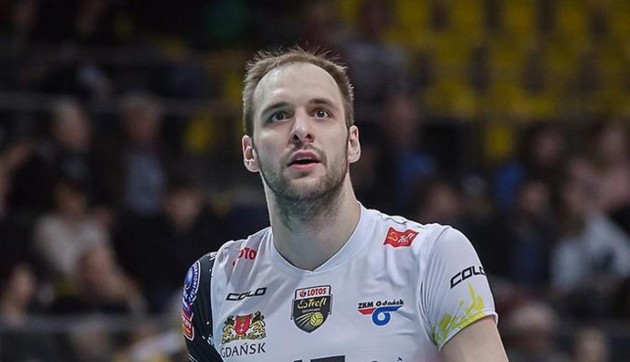 A 2.08m tall outside hitter Miłosz Hebda returned to Trefl Gdańsk after one year which he spent playing for Italian SuperLega club BCC Castellana Grotte, signing a one-year contract with the Plus Liga club.

A 27-year-old Hebda made his debut in the Polish top flight in the jersey of PGE Skra Bełchatów, in 2009/10, and instantly won the gold medal in the league. That season can be considered highly successful for him as he clinched a silver medal in the FIVB Club World Championships and bronze medal in the CEV Champions League.

In the next four years, he performed with AZS Częstochowa with whom he triumphed in the 2012 CEV Challenge Cup.

In his first mandate in Trefl, Hebda won the 2015 Polish Super cup and scored 331 points in two seasons with the club.